A WINERY, NOT A COMPANY.
WINE, NOT A PRODUCT.

We produce wine with the intention of offering a resource (not a product) that is healthy, pleasant and with high levels of drinkability. We are convinced that craftsmanship, in every field of work, is now the winning weapon in a world where the industrial model has shown its limits, if not its failure.
Today it is the craftsmen who should teach us to how to live, those who through their experience, knowledge and tradition, through their culture to use a single word, are able to offer something unique.
We know that this will not be easy and will maybe cause us to make a few mistakes. But we far prefer confronting ourselves with nature than with the discoveries in agricultural and enological technology, and for this reason the symbols of the seasons are our distinguishing hallmark; a hallmark that according to the trend of our previous seasons’ harvest, we put on the labels of all our wines. 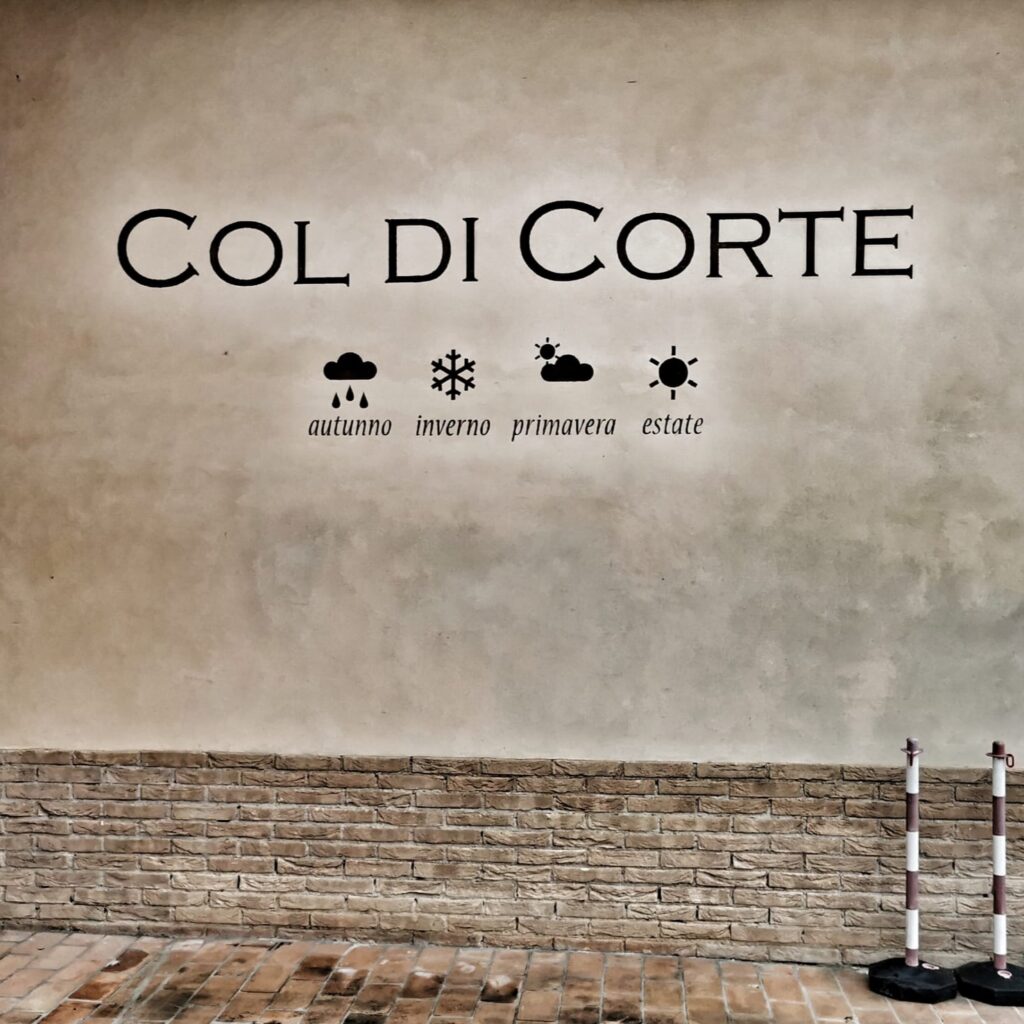 We do not want to abandon the recognisability of the wine itself, but neither we do not want to be guided by the wine / product / status symbol, given that we only recognize true value as the result of the confrontation between man and nature, and not between man and technological advances.
We also want the recognition of our wines to have a territorial response; we are situated in the Marche region on the northern shore of the river Esino, where territorial and climatic conditions offer our wines particular features that we try to maintain and pass on to those who drink them.

We have been working both in the vineyard and in the winery following biological/organic farming since 2012. With the start of the 2016 season, after following a course with Nicolà Joly and Stefano Bellotti, we have also begun to use Biodynamic preparations.